WHAT'S THE DIFFERENCE OF VALVES - BALL, GATE, AND GLOBE VALVE? 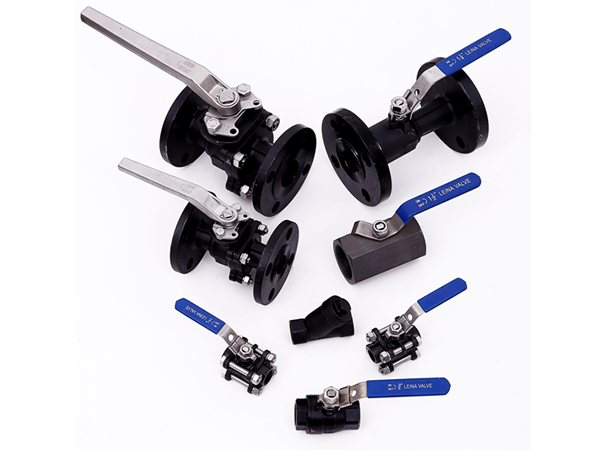 Valve are used to control flow of liquids and gases. These valves in all forms are used to create waterways, and it is therefore essential to understand the differences and their uses.

Ball valve is made of solid elements offers high durability, and have the ability to function perfectly even after long idle time. It has a sphere made of brass, stainless steel, or chrome plated brass, embedded inside the conduit. On the top of the sphere is a lever attached which can move in a quarter turn only. When the level lies parallel to the pipe, the sphere allows water to flow. When the lever is perpendicular to the pipes the solid ball blocks the water flow. The water flow is controlled by moving the lever from 0 to 90 degree in terms with the pipe with whom it is attached.

On the flip side though you have the provision to make water flow partially through the pipes by keeping the lever in between 2 limits, but due to water pressure, water pipes might distort.

The advantage of this kind of valves is that you can easily and quickly open or close it. However, water hammers the sphere and the sides of the pipe all the time, except when it is fully open to channelize the water.

It is difficult to understand if a globe valve is open or close, especially if it is partially open. Furthermore, it cannot be operated single by handle, as in the case of ball valve.

Gate Valves stay in contact with the flowing water, and thus is highly susceptible to corrosion and subsequently becomes non-functional and finally breaks. As it is operated slowly the chances of water hammering is negligible. It should be used either in open or closed conditions, if partially kept it might get damaged by water pressure and vibration.
Inquiry Us
LEINA

Welcome to our website. If you have any requests or suggestions,please feel free to email us at sales@reynavalve.com or use the following enquiry form. Please allow us to provide you with the best service.