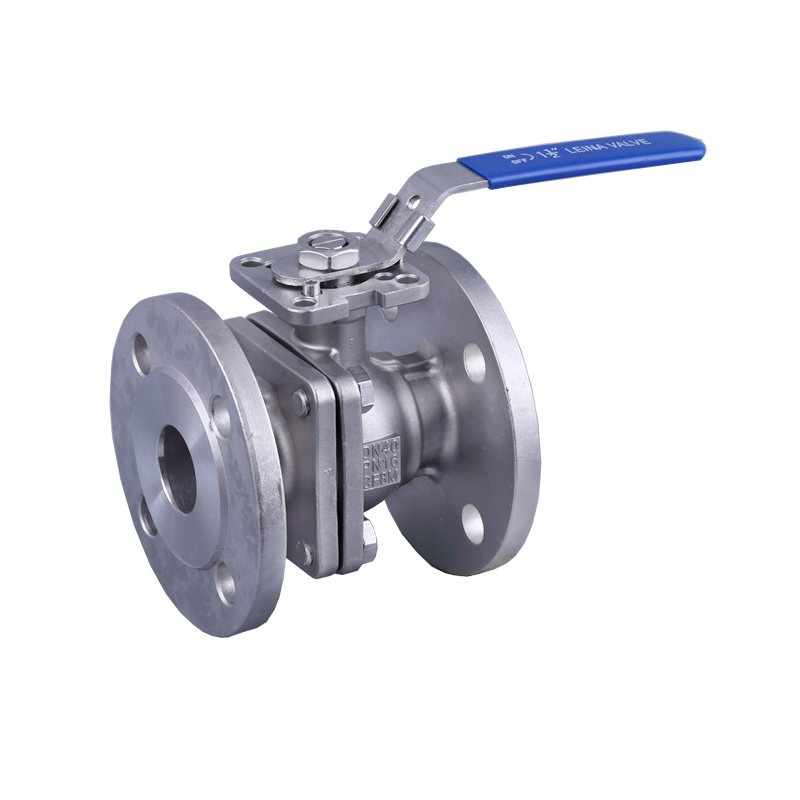 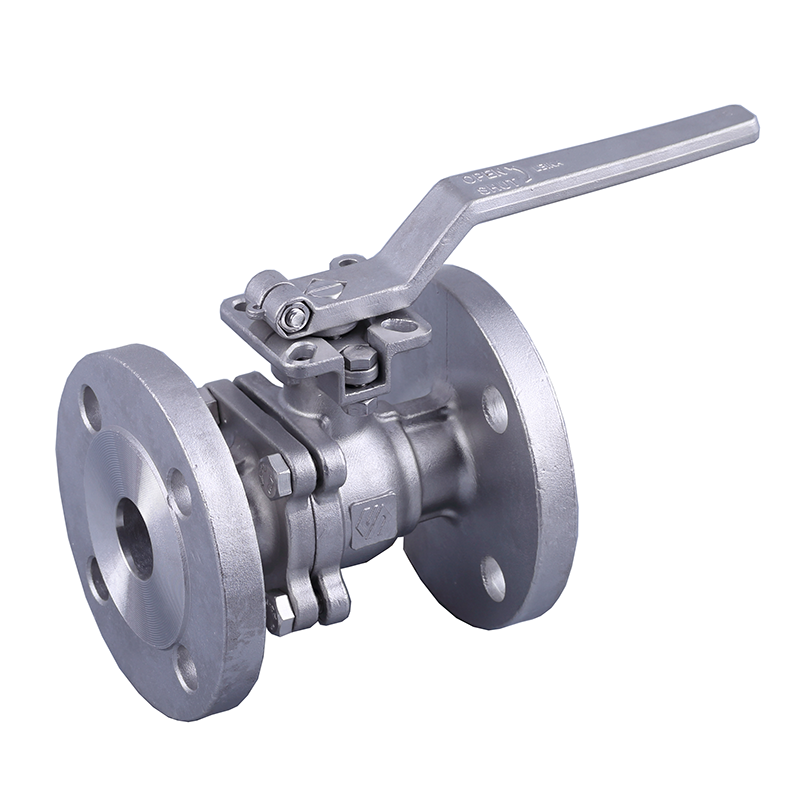 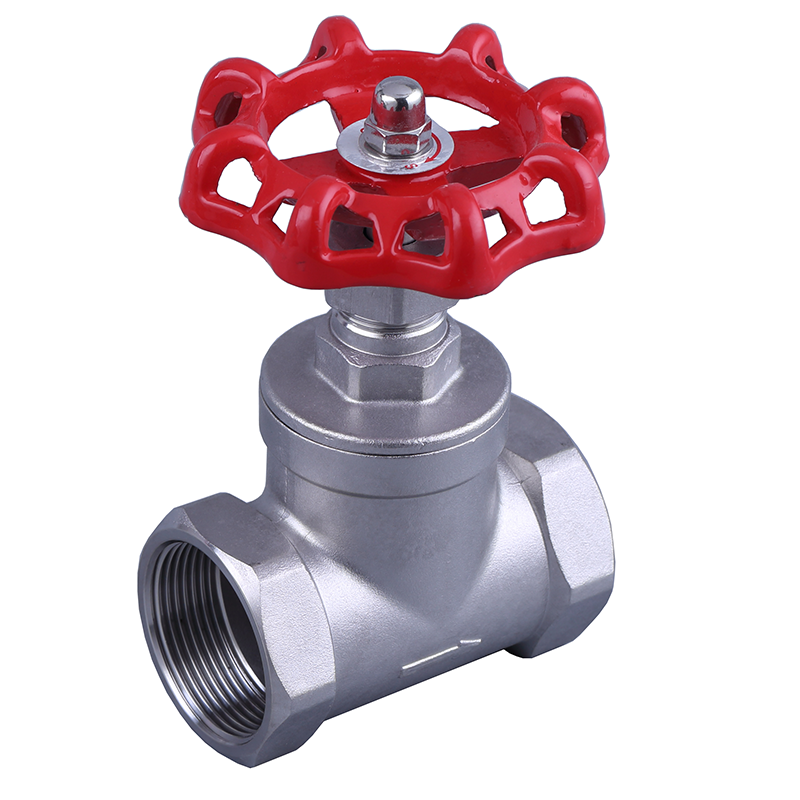 1.Fixed ball valve
The ball of the flange ball valve is fixed and does not move after being pressed. The fixed ball valve has a floating valve seat. After the medium pressure, the valve seat moves, so that the sealing ring is pressed against the ball to ensure the seal. Usually mounted on the upper and lower shafts of the ball, the operating torque is small, suitable for high pressure and large diameter valves. In order to reduce the operating torque of the ball valve and increase the reliability of the seal, oil seal ball valves have appeared in recent years, and the special lubricating oil is injected between the sealing faces to form an oil film, which enhances the sealing performance and reduces the operating torque. It is more suitable for high pressure and large diameter ball valves.
2. Elastic ball valve
The ball of the flange ball valve is elastic. Both the ball and the seat ring are made of metal material, and the sealing pressure is very large. The pressure of the medium itself cannot meet the sealing requirements, and an external force must be applied. This valve is suitable for high temperature and high pressure media. The elastic sphere is made by opening an elastic groove at the lower end of the inner wall of the sphere to obtain elasticity. When the passage is closed, the wedge of the valve stem is used to open the ball and press against the seat to seal. Before the ball is rotated, the wedge head is loosened, and the ball is restored to its original shape, so that a small gap occurs between the ball and the valve seat, which can reduce the friction and operating torque of the sealing surface.
3. Floating ball valve
The ball of the flange ball valve is floating. Under the action of the medium pressure, the ball can generate a certain displacement and press on the sealing surface at the outlet end to ensure the sealing of the outlet end. The floating ball valve has a simple structure and good sealing performance, but the load of the ball subjected to the working medium is all transmitted to the outlet sealing ring, so it is necessary to consider whether the sealing ring material can withstand the working load of the spherical medium. This structure is widely used in medium and low pressure ball valves.